I said the words today. “This is the happiest I’ve ever been”. And I had to write them down. Oh, what a mess I’ve made. The past six months have been battle after bloody battle. Brick walls slammed in my path, candles dimming all around me, finding myself quite alone. The months before that were a silent battle. Gag orders issued against my gut, hopeful nights that things will change, choked down instincts that they wouldn’t. It’s nice to be here now, on the other side of the rubble. It’s nice to say the words.

The world still smokes around me. The victories are recent and their spoils haven’t yet settled in. In fact, there may be more set to unfurl. But I’m content to collect my bounty whenever it would like to arrive. I’m simply happy to enjoy the peace. The land beneath my feet stilled from the tremors it had grown accustomed to. The air less saturated with toxic things. A day brighter than one I’ve seen in ages. I’ve made it through. And like I knew it would, it’s all been worth it. It doesn’t diminish the toils, but it feels nice to have built my own little brand of happiness to house me. 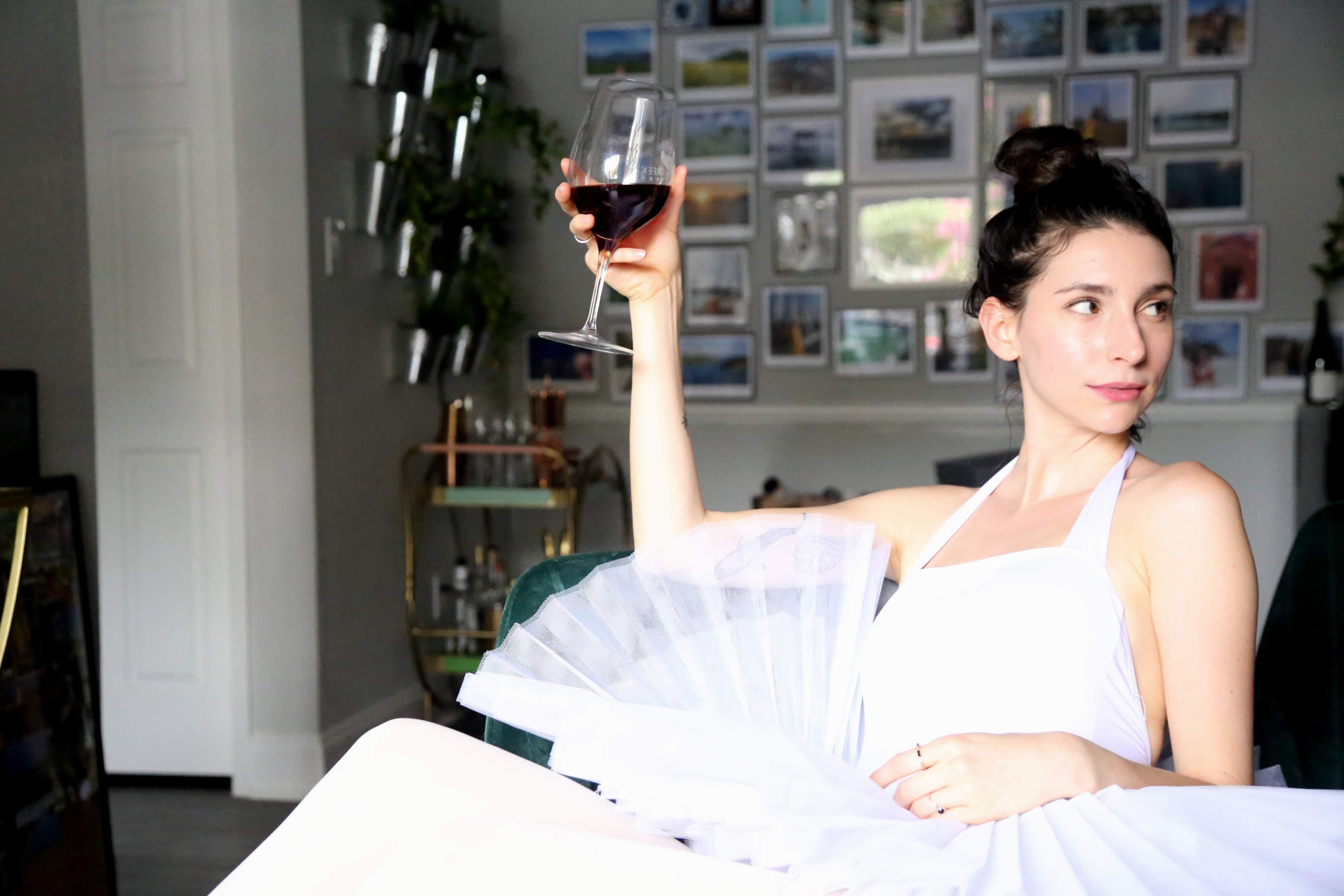